New Dawn Risk has today launched its latest white paper on insurance for the US legal cannabis, CBD and hemp markets. The 2021 report is called “Opportunity knocks at last in the US cannabis insurance market”.

Since the publication of the previous report in 2020, US sales of medical and recreational cannabis have grown exponentially, reaching $17.5 billion in 2020, a 46 percent increase from 2019. In addition, the legislative landscape in the USA has been transformed by the arrival of the pro-cannabis Biden presidency, supported by a Democratic majority in both Houses.

A new CLAIM (Clarifying Law Around Insurance of Marijuana) Act has been introduced to the Senate, alongside the parallel SAFE Banking Act, and both are expected to pass into law by the end of 2021.  This will at last permit insurers to work with the cannabis industry legally; and will also reduce some of the insurance risks that previously dogged the industry.  For example, D&O cover will become a legally available option, and marijuana businesses will be able to regularise their banking and cash operations.

The updated white paper examines the key drivers of growth whilst exposing both the potential premiums and the size of the insurance gap for the cannabis industry in the US. Headlines include:

Max Carter, CEO of New Dawn Risk, commented: “The legal and regulatory environment of the cannabis industry has transformed over the past year.

“The changing attitude towards the cannabis industry, and new State and Federal legislation present an exciting opportunity for insurers to work with growers and sellers. With legalisation of banking and insurance, the door seems likely to open to what could be a $1bn premium market.

“On the consumer side, cannabis was deemed an “essential business” during the Covid-19 pandemic, and the growth of the sector seems inexorable. New Dawn Risk is committed to working with carriers and clients to share knowledge and insights to help identify and deliver cover for this untapped market.”

Established in 2008, New Dawn Risk is a dynamic, specialist insurance intermediary providing bespoke advisory solutions. We focus on complex, international liability and other specialty insurance and reinsurance. Clients large and small profit from our expertise, creativity and responsiveness – from risk assessment through to claims. 95% of our business emanates from outside the United Kingdom.

The article below, by Tom Malcolm, Head of UK Broking at New Dawn Risk, was originally published in Insurance Day in January 2021.

The confidence of insurers in building regulations as a protection against large-scale claims was undermined by the failings the Grenfell Tower fire investigation uncovered.

While all profes­sional indemni­ty insurance has faced a hardening market during 2020, last year the sub-category of architect’s professional indemnity saw the culmination of four years of tumult, resulting in immense challenges for architects, their brokers and insurers.

The difficulties of renewing and maintaining adequate profession­al indemnity insurance for archi­tects has caused industry uproar and a swathe of negative publicity within that professional commu­nity. The Royal institution of Brit­ish Architects (Riba) has called on the Ministry of Justice to review the situation but, as yet, no solu­tion has been found.

The problem began with the 2017 Grenfell Tower fire. The trag­edy and subsequent Hackitt Re­port called into question the safety of accepted design and building practices for high-rise buildings, including the use of many types of common cladding, fire safety man­agement and the principles and re­sponsibility for the sign-off of any building as being “safe”. What this brought to the fore were a number of systemic issues with the UK’s building regulations regime.

Tearing up the rulebook

Previously, any architect’s insurer could rely on the standards and efficacy of all architects’ work be­ing guaranteed by adherence to building regulations, but the con­fidence of insurers in this as a pro­tection against large-scale claims was undermined by the failings the Grenfell Tower tragedy un­covered, including a lack of any clarity as to who was ultimately responsible for a building’s safety.

Since 2017, that uncertainty, coupled with the impact of many years of underpriced policies and combined with multiple claims post-Grenfell, has seen many insurers withdrawing from the professional indemnity market al­together. This has caused demand to far outstrip supply, especially following the Lloyd’s review of underperforming syndicates in 2018, which further increased in­surer exits from the segment as they looked to focus on more prof­itable lines of business.

In early 2020, there were gov­ernment moves afoot to rewrite the UK’s buildings regulations re­gime to help improve the situation, but Covid-19 has compounded the market’s issues by drawing gov­ernmental attention elsewhere, leaving unresolved issues and re­sulting in continued uncertainty.

Much of the impact of all of this has been price-related, with sub­sequent negative publicity for insurers attached. In May 2020, Architects’ Journal highlighted professional indemnity renew­al prices rises of up to 800% and campaigned for government sup­port on this issue for the industry.

By October Riba had issued a further statement, detailing its concerns about the significant re­strictions of cover that had begun to be common. During the autumn 2020 renewals, it was reported fire protection was excluded from almost all available architect’s pro­fessional indemnity policies.

Insurers have also put strict restrictions on “any one claim” limits; as well as excluding any buildings with aluminium com­posite material cladding from their cover – a significant restric­tion for commercial architects.

Restrictions in cover also limit the types of work architects can carry out (for example basements, swimming pools, anything fire­related), meaning some bread-­and-butter project types are becoming close to uninsurable.

The Architects Registration Board (ARB) head of profession­al standards, Simon Howard, re­cently spoke to Architects’ Journal about the difficulties architects were experiencing in acquiring adequate insurance at an afford­able price. He suggested these could prevent some firms operat­ing, saying: “No architect should purchase a professional indem­nity policy that fails to provide them with adequate cover for the work they do – and that includes fire safety cover. It is clear that if a firm is employed as a fire safety consultant and the policy excludes these activities, then the policy isn’t fit for purpose.”

The virtually universal restric­tion on protection for fire safety and strategy in professional in­demnity insurance policies issued to architects has led to mistrust of insurers, while insurers have been obliged to take defensive action in response to brokers seeking quickly to “block notify” all projects that may in the fu­ture face a challenge to their fire strategy. The ultimate outcome in some cases, depending on the breadth of the fire safety exclu­sion, has been some firms have had to cease practising.

Looking ahead to 2021, it seems unlikely any of these problems will be quickly resolved. Archi­tects are heavily exposed to the vagaries of the economy. If GDP falls just 1 %, it .is normal to see a contraction in the architectur­al market of up to 12%, as large projects are taken off-stream by developers until the econom­ic environment improves. With Covid-19 looking likely to bring a much larger contraction in GDP than 1 %, insurers will, therefore, be extra cautious in the risks they are willing to underwrite this year. The insurer supply is not going to increase and, as a conse­quence, it is unlikely prices will stabilise in the near term, at least.

Perhaps the only solution is for all parties to work together. Riba is seriously concerned about the rising costs of professional indem­nity insurance and prevalence of fire safety exclusions, which pose significant risks to architects’ practices, clients and the public.

The institute has suggested all sides, convened by Riba, should continue to engage closely, in­cluding the insurance industry, construction lawyers and other professional bodies, and put pres­sure on the Ministry of Housing, Communities and Local Govern­ment and the ARB to broker a solution that supports architects.

We remain sceptical such an outcome is likely and, in the meantime, look ahead to navi­gating another challenging year in a sector that makes the rocket­fuelled directors’ and officers’ liability market seem stable and positively dull by comparison. 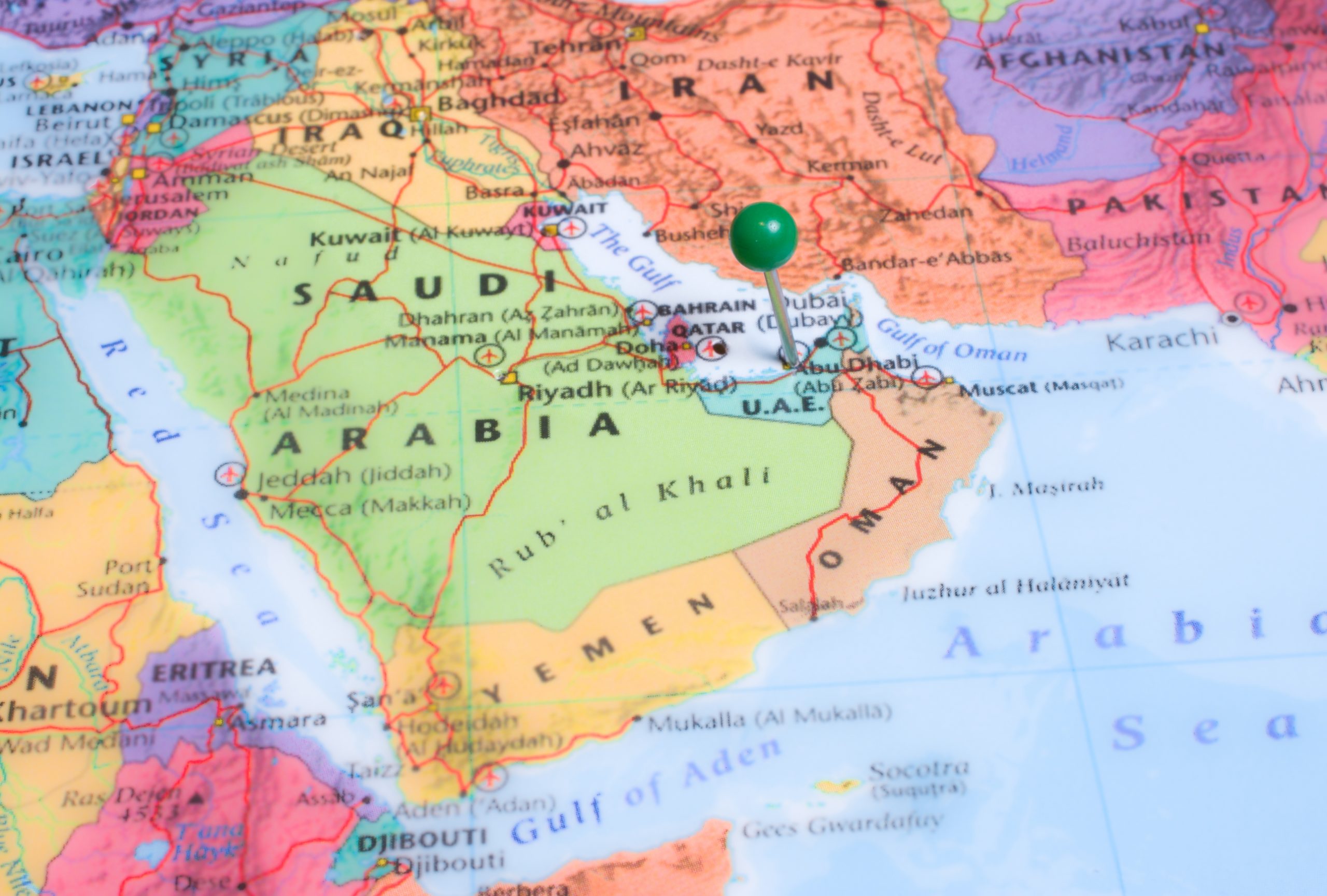 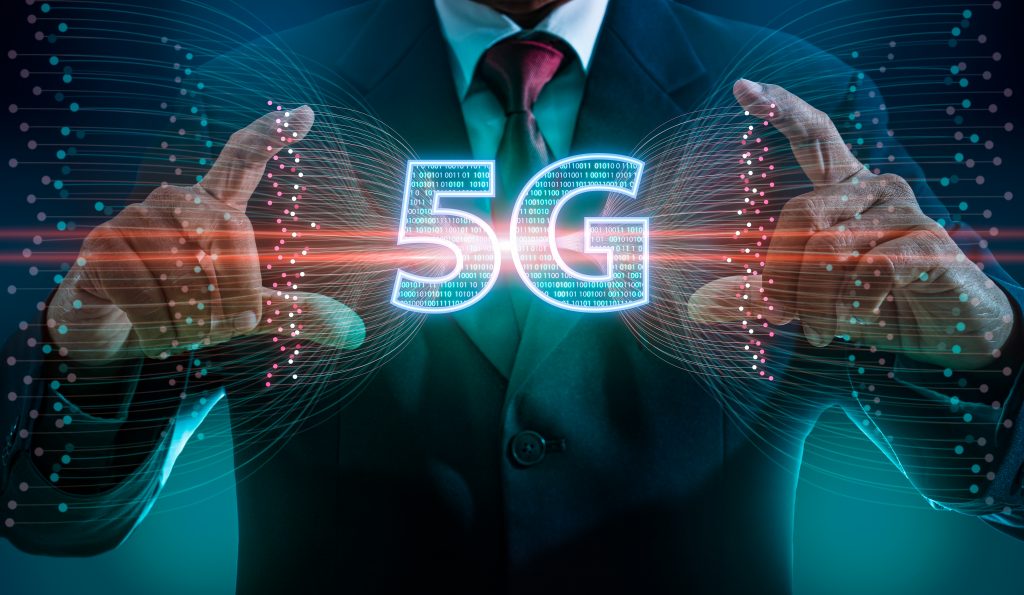 2021 Predictions: Cyber insurers and buyers must scramble to be ready for 5G 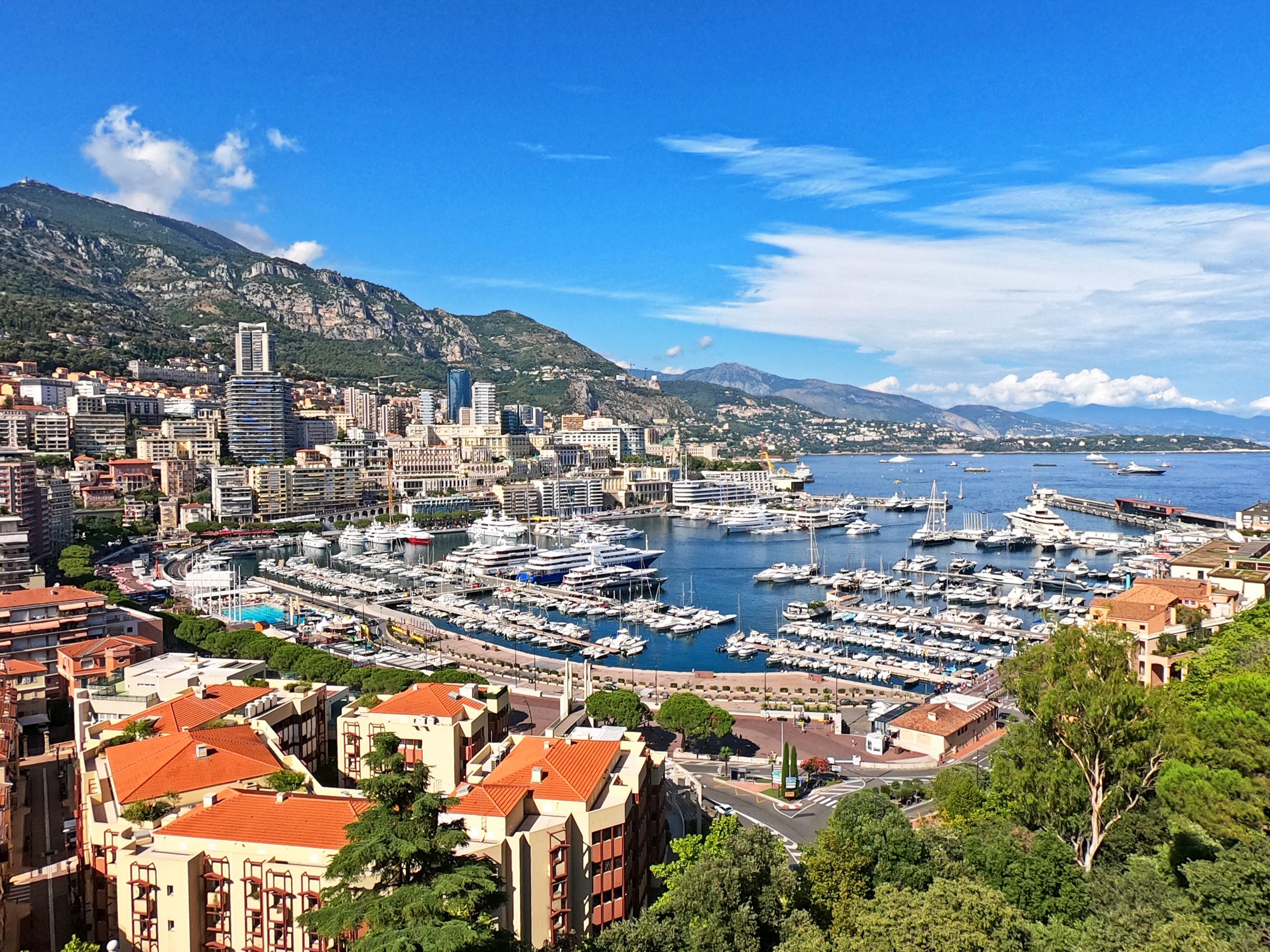 In mourning for Monte, as the hard market bites 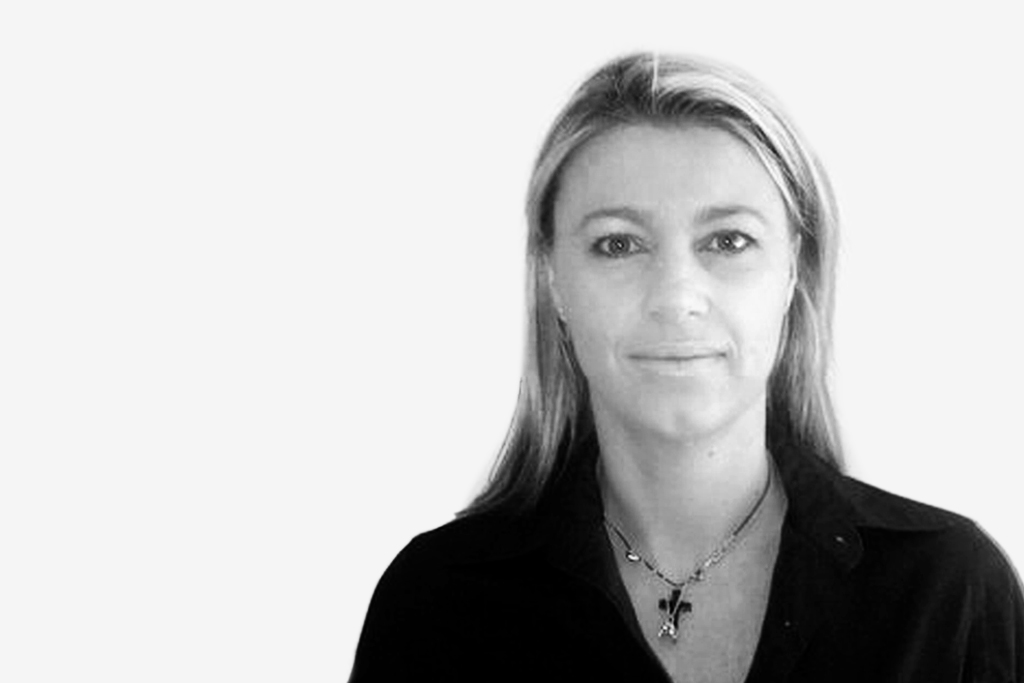 Getting to know the team:
Nicky Stokes, Head of Management Liability and Financial Institutions